Random acts of indiscriminate blogging on any topic may occur at any time. 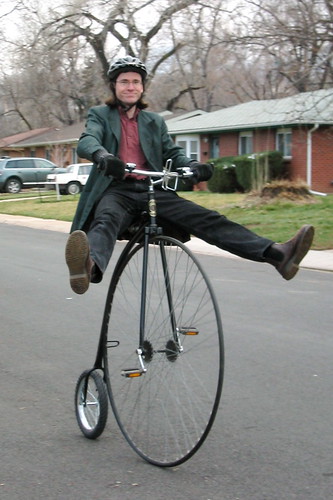 Windell H. Oskay (drwho (_at_) evilmadscientist.com) is the co-founder of Evil Mad Scientist Laboratories, a Silicon Valley company that has designed and produced specialized electronics and robotics kits since 2007. Evil Mad Scientist Laboratories also runs a popular DIY project blog, and many of its projects have been featured at science and art museums and in Make, Wired, and Popular Science magazines. Windell was also a founding board member of OSHWA, the Open Source Hardware Association. Previously, Windell has worked as a hardware design engineer at Stanford Research Systems and as a research physicist in the Time and Frequency Division of the National Institute of Standards and Technology. He holds a B.A. in Physics and Mathematics from Lake Forest College and a Ph.D. in Physics from the University of Texas at Austin. 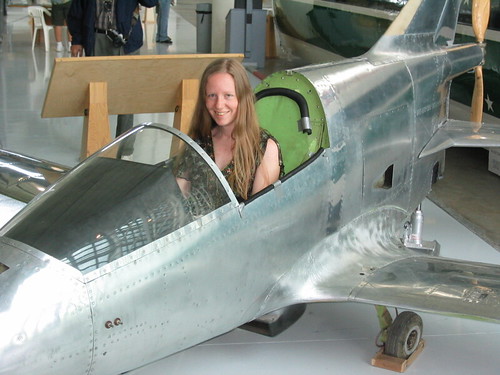 Lenore M. Edman (mrswho (_at_) evilmadscientist.com) used to live in Portland, Oregon where she commuted by bicycle with her kid riding along in a sidecar. Abandoning wet for warm, she moved to Austin, Texas, where she designed and sewed her own wedding dress. Later, as a regular of the Boulder, Colorado weekly cruiser bike ride, she overhauled a mid-century Hawthorne ladies bicycle (named Stella). Since moving to Sunnyvale, California, she has helped to popularize edible origami and has learned to make some wicked curries. Her college studies in classical Greek prepared her well for her career working with professors, librarians, engineers and scientists. 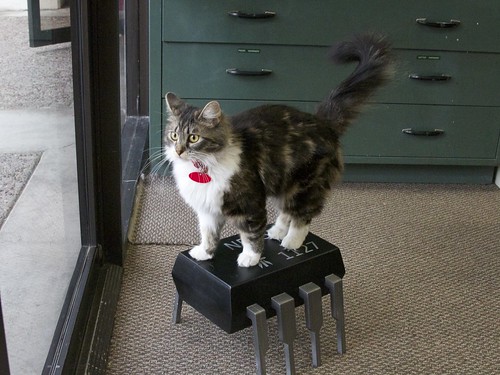 If you consider yourself an Evil Mad Scientist, or have stuff you would like to show off that is related to projects on this web site, please consider contributing pictures to the Evil Mad Science Auxiliary group on Flickr.