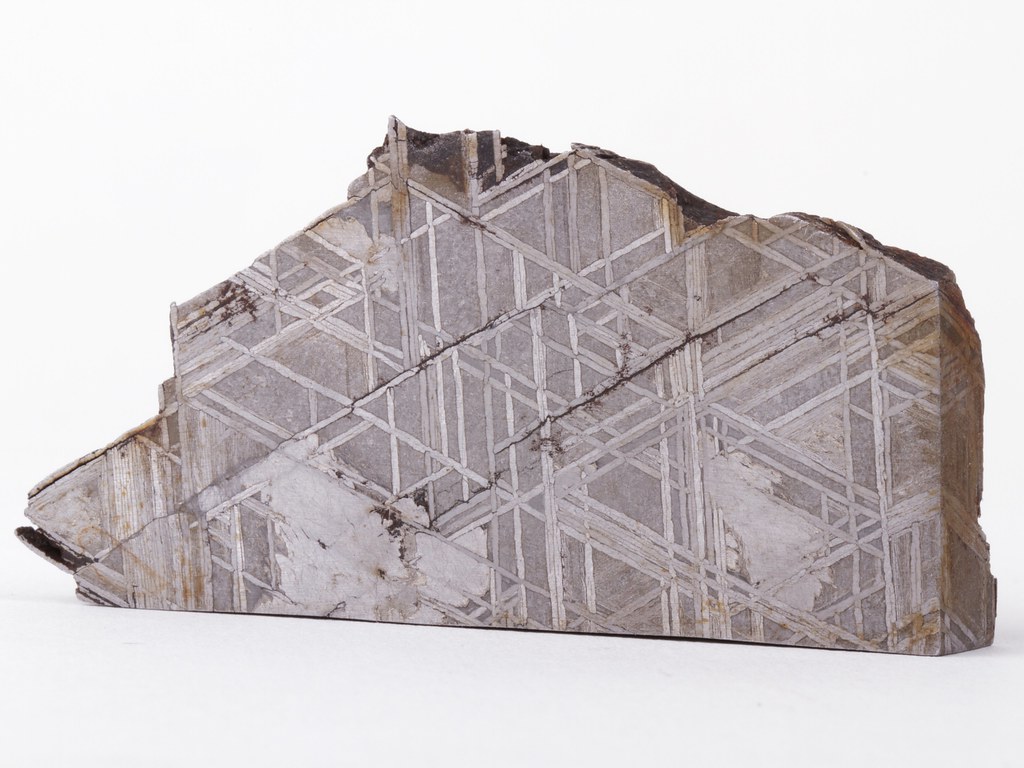 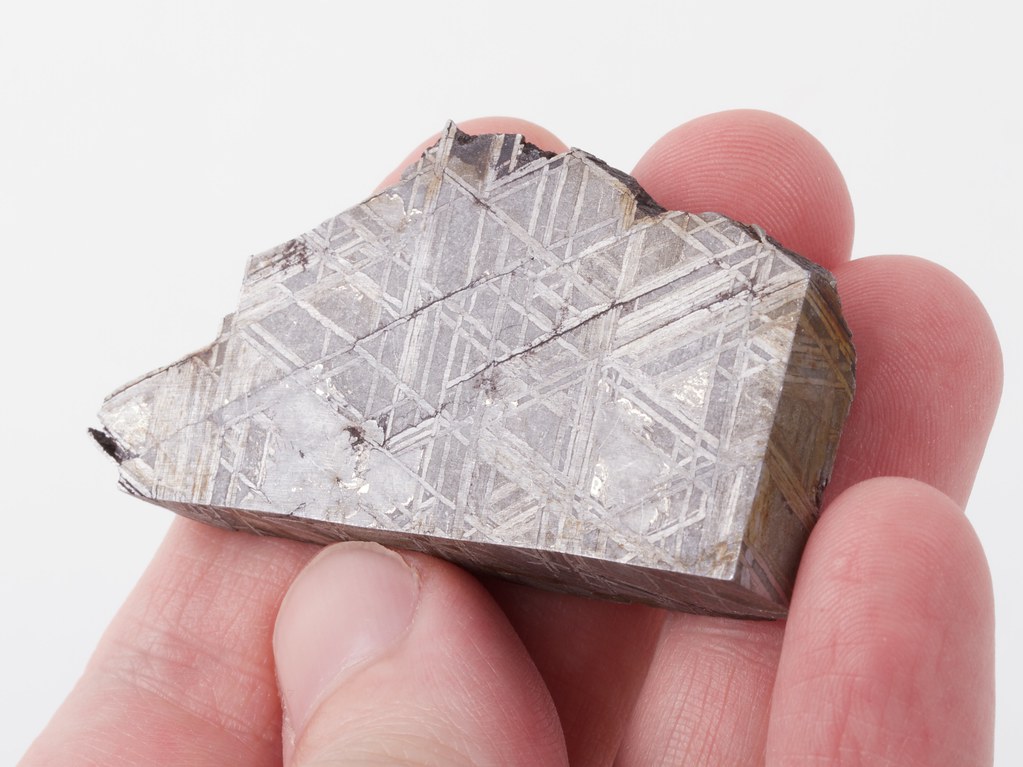 But, how do we know all of that?
END_OF_DOCUMENT_TOKEN_TO_BE_REPLACED