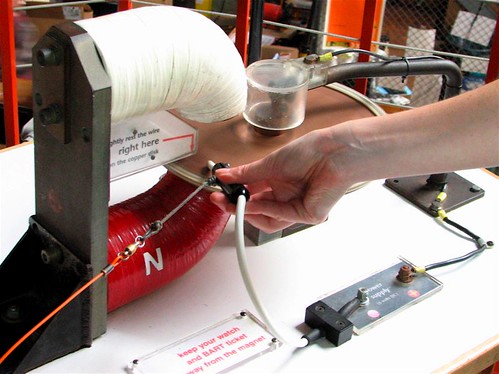 6 thoughts on “Homopolar motor exhibit at the Exploratorium”