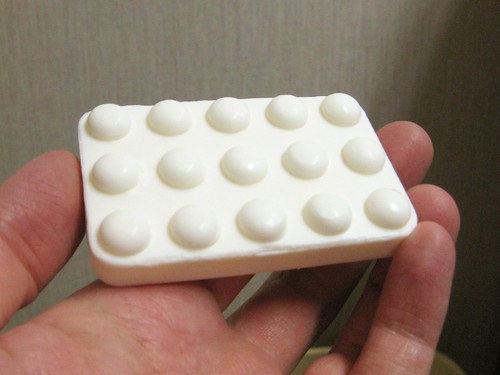 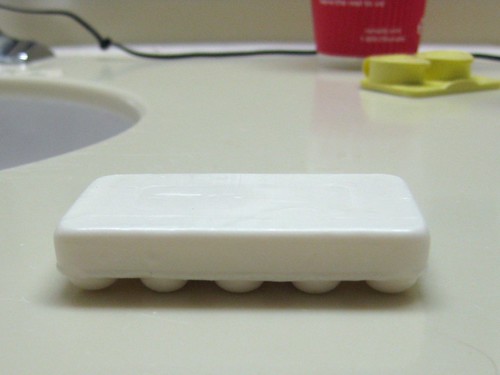 One of the standard progressions in electronics is to smaller and smaller packages for electronic devices. While this is wonderful in so many ways, it’s a pain in others. Many of our projects call for soldering components to a circuit board, where you have (for example) a microcontroller, some LED drivers and some LEDs. As miniaturization progresses, it has become harder to find big, easy to solder “through hole” versions of the LED driver chips that we like. We can be sure that eventually it will become difficult to find microcontrollers or even LEDs except in fine-pitch “surface mount” packages.

Many surface mount components are actually just fine for hand assembly with a soldering iron, or with a skillet or toaster oven, if you know what you’re doing.

But among the hardest of the packages to deal with– as in darn-near impossible for a hobbyist –is the Ball Grid Array, commonly referred to as BGA. BGAs can be any number of different integrated circuits — that don’t have leads on the sides, but instead have a grid of solder balls on the bottom. This allows for rather extreme miniaturization, since the whole package need not be much larger than the chip. The packages range from tiny logic gates, with only a few contacts, to great big CPUs and FPGAs with thousands of balls. Soldering these is not trivial, since every solder ball on the chip has to melt to the solder below on the circuit board, usually with the help of a specialized oven that pre-warms the bottom side of the board. Circuits with BGAs are usually inspected by X-ray, because it’s the only way to check all of those solder joints trapped under the chip.

Given all that, you can imagine my surprise at coming across this BGA-packaged soap as a “bath bar” at a hotel. It’s well known that hotel bars of soap are small, but I never expected that they’d have to go to such extremes.

This entry was posted in EMSL Projects. Bookmark the Permalink.