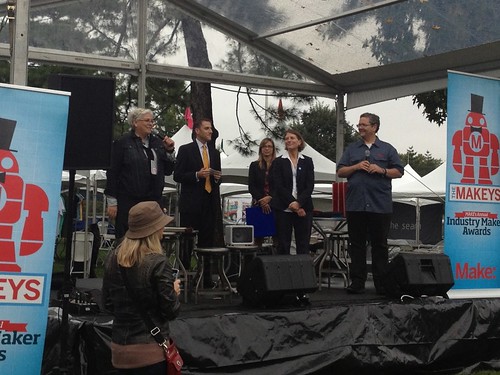 Maker Faire has grown to an overwhelming event, where it just isn’t possible to experience everything, but we’ve pulled together a few highlights of the 2012 “World” Maker Faire in New York.

Maker Faire started out on Friday night with a Mayoral Proclamation declaring Maker Week in New York.  Mayor Bloomberg’s words— about his own tinkering background —were surprisingly personal and resounded with many of us. 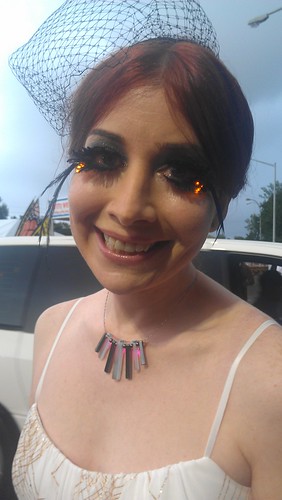 Shortly after the reading of the proclamation, Jeri Ellsworth was crowned Maker Hero at the Makey Awards while decked out in LEDs from eyelashes to skirt hem. Congratulations, Jeri!

Once Maker Faire got into full swing, we only were able to catch a few heats of Nerdy Derby, but it was a huge hit.

We also enjoyed the wooden automata by Dug North.

We had the pleasure of speaking with Alden Hart about TinyG and grblShield, two motor controller boards designed for low-cost CNC machines.

DIWire is an open source CNC wire bender from Pensa.

Another CNC project we were excited to see in person was Pancake Bot, a pancake batter dispenser made from Lego. 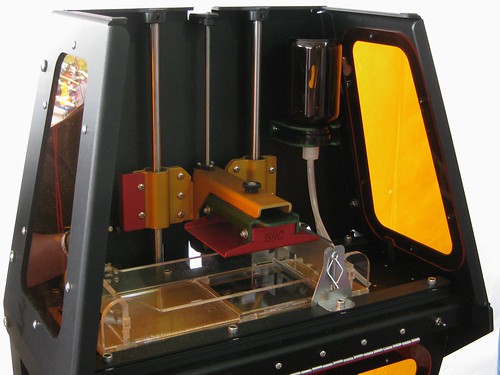 While the sheer number of 3D printers was somewhat overwhelming, a couple of newcomers stood out from the crowd: the B9Creator and the Form 1, both resin-based printers. 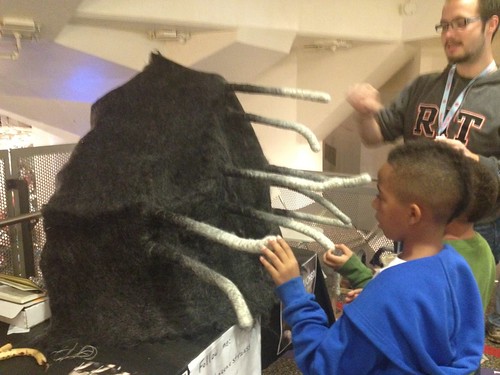 The Touched installation by artist Rebecca Strauss would quickly retract when touched, and then gradually relax again. 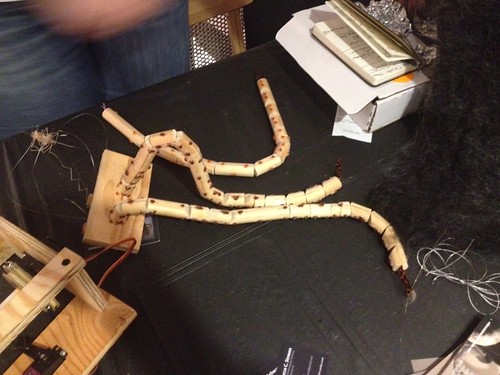 It was made with conductive felt sensors mounted over wooden armatures. 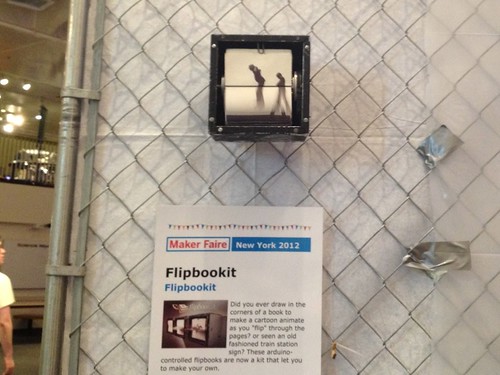 The flipbookit mechanical animation kit is on kickstarter right now. It looks much better in person than on the internet. 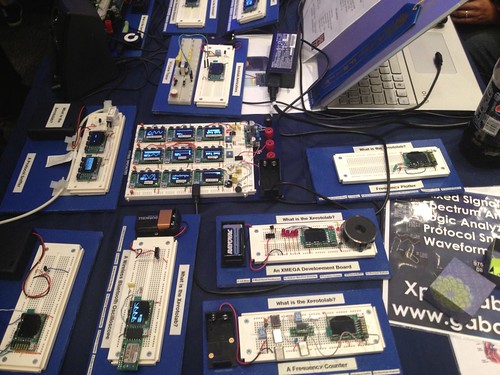 These tiny OLED oscilloscopes by Gabotronics made us go “squee”! 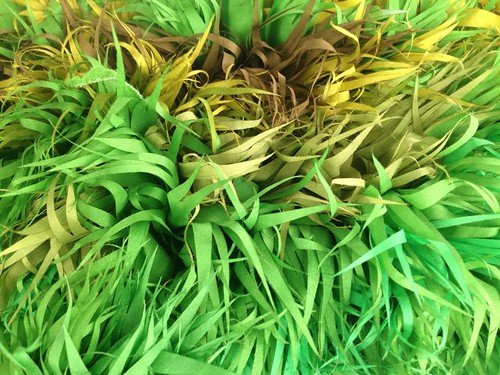 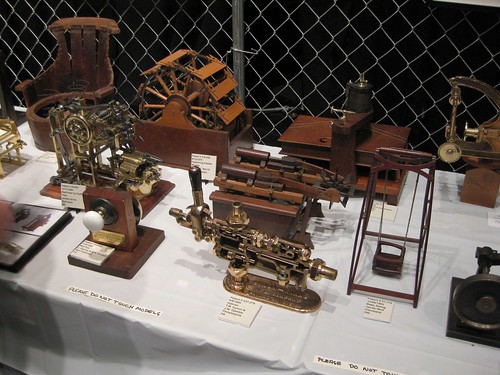 And forming a bridge with the makers of the past, there was a beautiful collection of patent models from The Rothschild Petersen Patent Model Museum.