We always hear about how someday people will just print out rather than order spare parts for their cars. Here’s someone who actually does it. 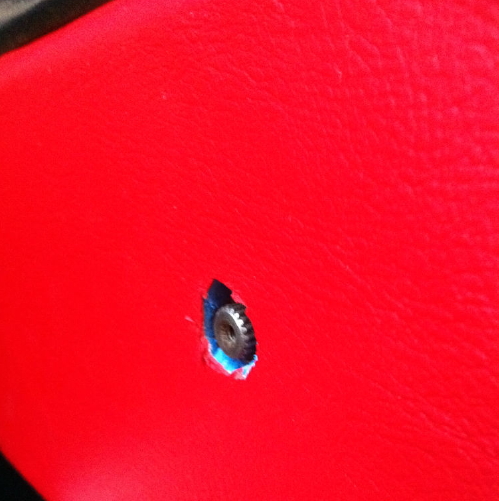 When instructables user madmorrie had new door trims (interior panels) made for his 1962 Valiant, he neglected to allow for clearance for the door lock levers on the back door, so the original levers would no longer work. In the photo above you can see the end of the mounting post for the levers is flush with surface of the new panel, leaving no way to attach them. 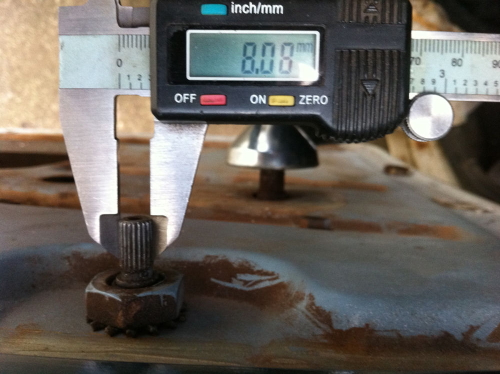 Rather than have expensive new door trims made, he decided to make new levers. He designed the new levers with an extended splined section that could be recessed into the door trim and wrote up his experience in his instructable, Custom 3D Printed Car Parts. 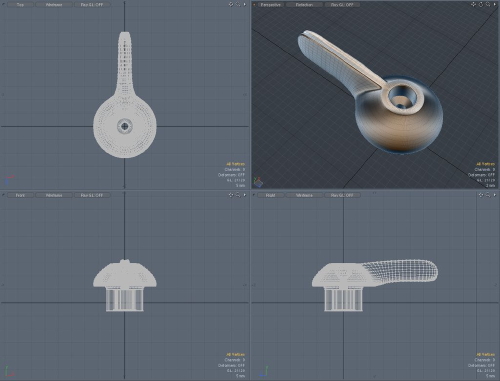 It’s likely that no other 1962 Valiant owner will ever have the same problem, and that’s exactly why 3D printing is a good choice in this scenario. While 3D printing can get expensive for larger parts, when building tiny parts like these, you can save a lot of money by not paying for tooling costs. 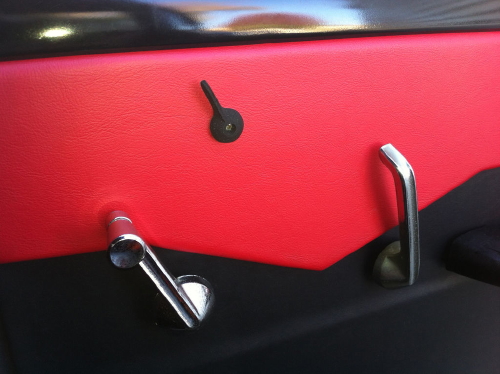 And it turns out that 3D printing is good enough, even in low-cost materials (about $15 for the pair through Shapeways), for a usable part. Madmorrie says,

Initially I was intending to order them in stainless steel, however the plastic ones seem to be perfectly strong enough, so unless they break I will stick with them.

And, they look great!

This entry was posted in EMSL Projects and tagged 3-D printing. Bookmark the Permalink.