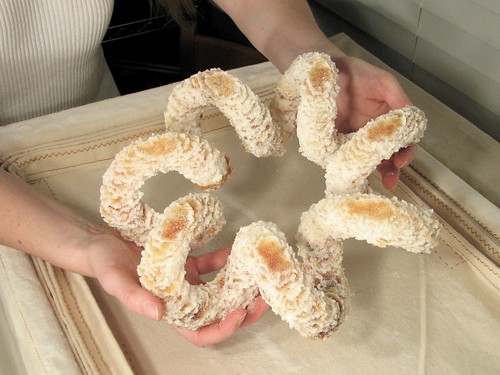 The CandyFab 4000, 5000, and 6000 were three early DIY 3D printers that we built in the years 2006 through 2009. They worked by using hot air to selectively melt and fuse granulated media, and were capable of producing large, complex objects out of pure sugar, amongst other things.

CandyFab is no longer an active project — it hasn’t been for a few years. But the time has come to retire it officially and document its history. We have taken some time to write an in-depth article about the history of the CandyFab project, the different CandyFab machines, why and how they were built, what they were capable of, and the lessons that we learned in the process. Have a seat; we have a story to tell.

3 thoughts on “A Requiem for CandyFab”