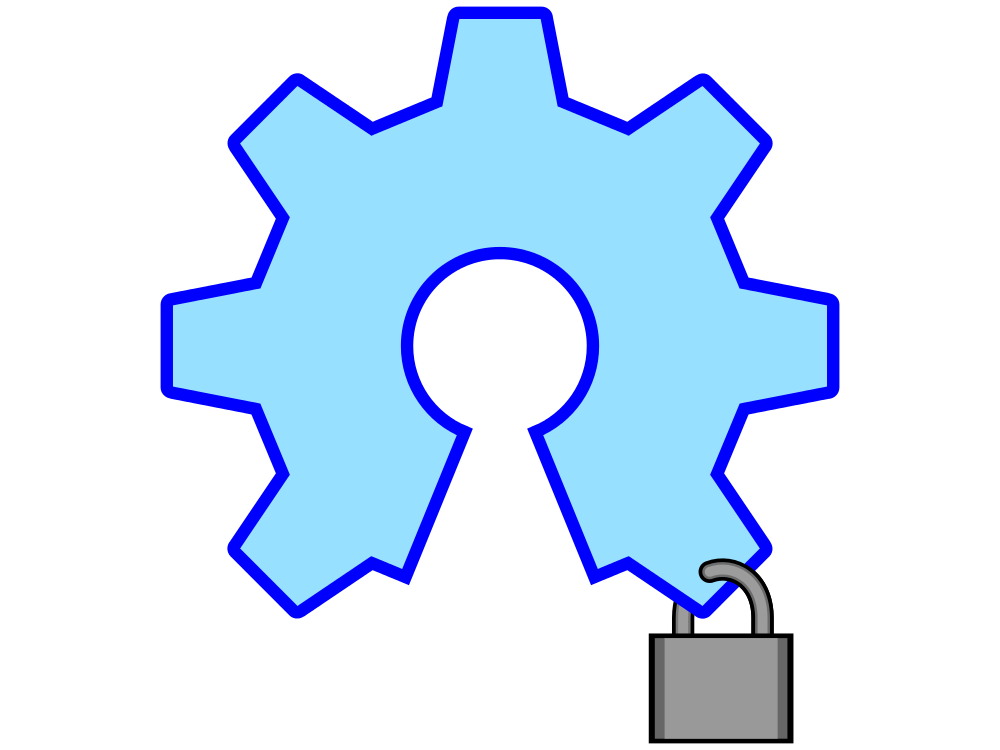 In looking around for examples of great open source hardware projects, we came across an unexpected number of projects and products labeled as open source hardware that, upon closer inspection, actually turn out not to meet the definition. Often, they’re using an inappropriate license— typically a “non-commercial license,” which is not only unenforceable but explicitly incompatible with open source values. Sometimes, they haven’t released the design files. Sometimes, a person has apparently misused the term “open source” to mean “closed and proprietary.” And sometimes you might see the open hardware logo used without any substance to back it up.

But what (if anything) can or should be done about it? We’d like to solicit your input as to the best ways to approach this problem.  Perhaps there are not any easy answers.

As a baseline, we think that it’s important to address the problem, and to do so earlier rather than later. To mislabel a product for sale as open source hardware may constitute false advertising, illegal in the US under state and federal law. In noncommercial projects where nothing is for sale, misusing the terms may help to set precedent that can damage the community’s understanding of open source. For instance, if enough people see non-commercial licenses on things labeled as be open source, they may assume that it is acceptable.

If you happen to know someone behind the project, you might consider contacting them directly to start a dialog about what it means for something to be “open source.”  Or, you could (hint hint hint) send them a link to this article, letting them know that you found it interesting!

But, what if you don’t have any personal connections to the people involved? It’s certainly not as easy. Sometimes you can initiate a dialog with a company, perhaps by asking about their design files or licenses. At the other end of the spectrum, people sometimes bring up options like public shaming. In our view, shaming is harmful to the open source community, and should be considered a last resort akin to violence. Rather, we as a community need to work towards positive ways to nudge people toward doing the right thing.

Please let us know what you think: what should you do when you come across a project mislabeled as open source hardware?

This entry was posted in Everything Else, Open Hardware and tagged open source. Bookmark the Permalink.