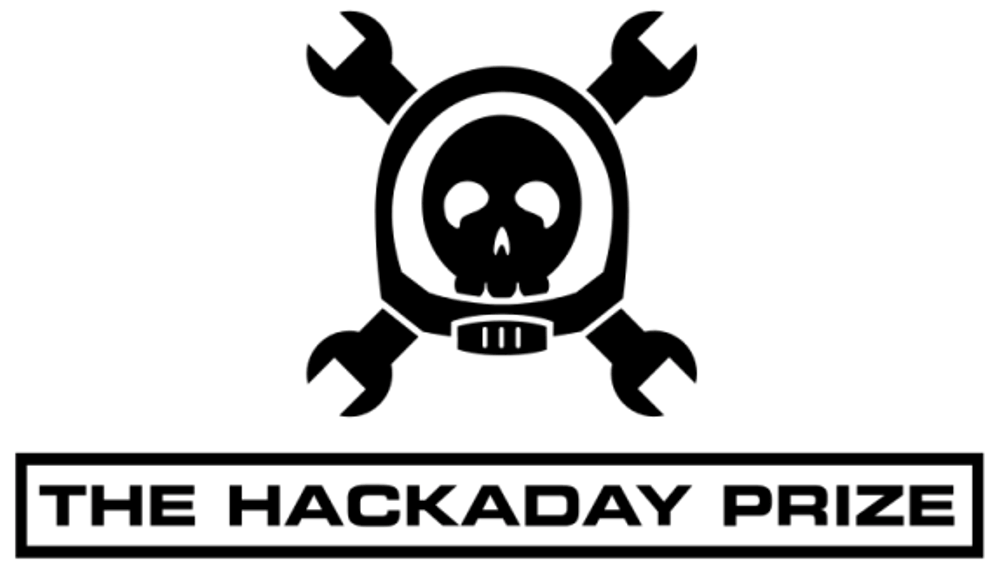 We are very pleased to be amongst the judges for this year’s Hackaday Prize, which was announced today:

Last year we challenged you to build the next generation of connected devices. Six months later, the best teams and projects from around the world battled for the greatest prize of all: the respect of their peers and a trip to space. This year, we’re issuing a call to hackers, engineers, makers and startups from all over the world, to focus their creative efforts on nothing less than solving serious issues facing humanity.

Prizes this year include a trip to space on a carrier of your choice, a laser cutter, a builder kit (pcb mill, 3d printer, cnc router, bench lathe), and tours of CERN in Geneva or Shenzhen in China. New this year is a “Best Product” award. Show a production-ready (and ideally, open-source) device and you can win $100,000 in addition to being eligible for the other prizes.

You can read more about the contest and sign up at http://hackaday.io/prize