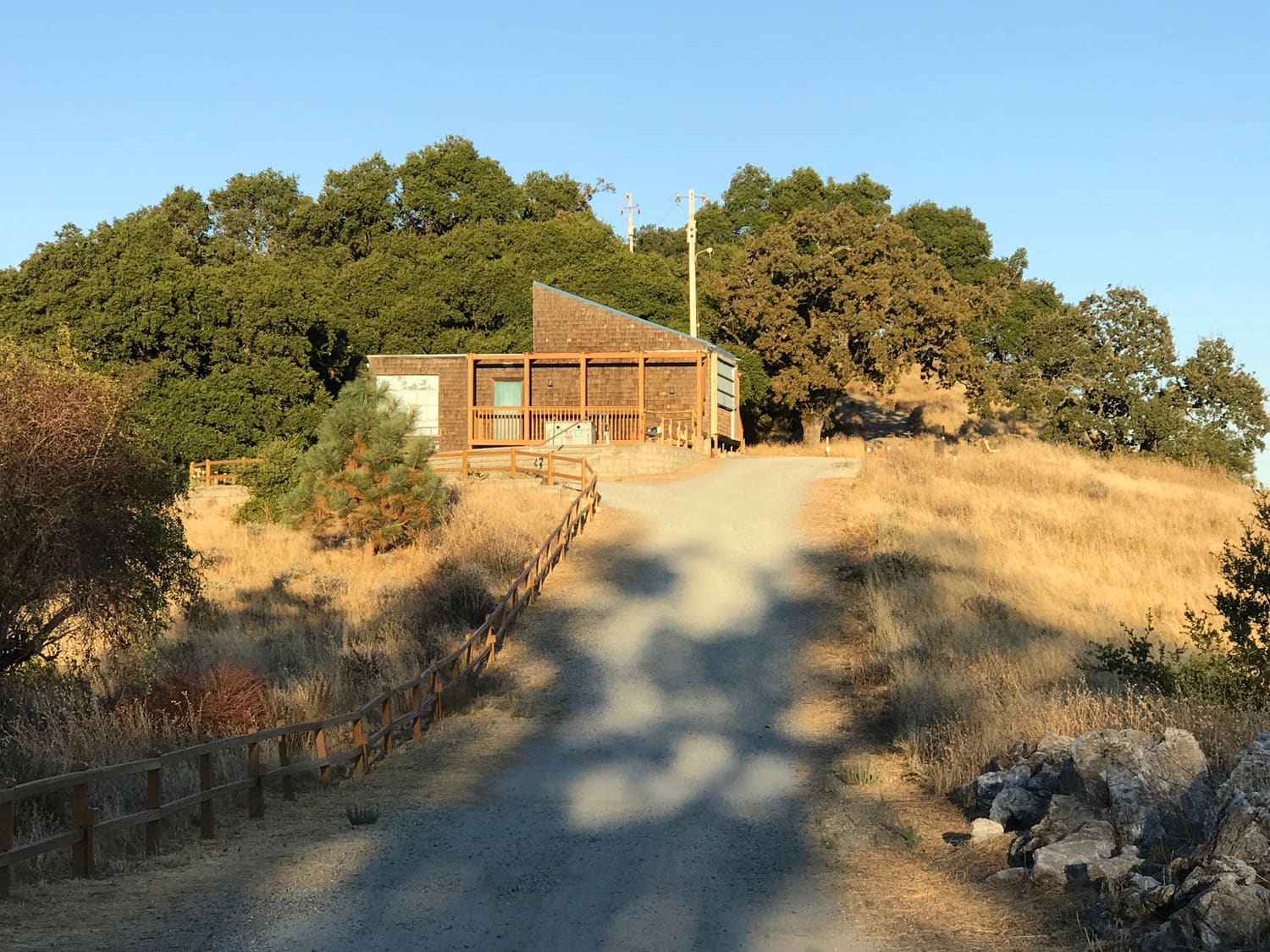 For the last year and a half, we’ve been volunteering with the Fremont Peak Observatory Association (FPOA). It is located in Fremont Peak State Park, just above the mission town of San Juan Bautista, which is where Hitchcock’s Vertigo was filmed. 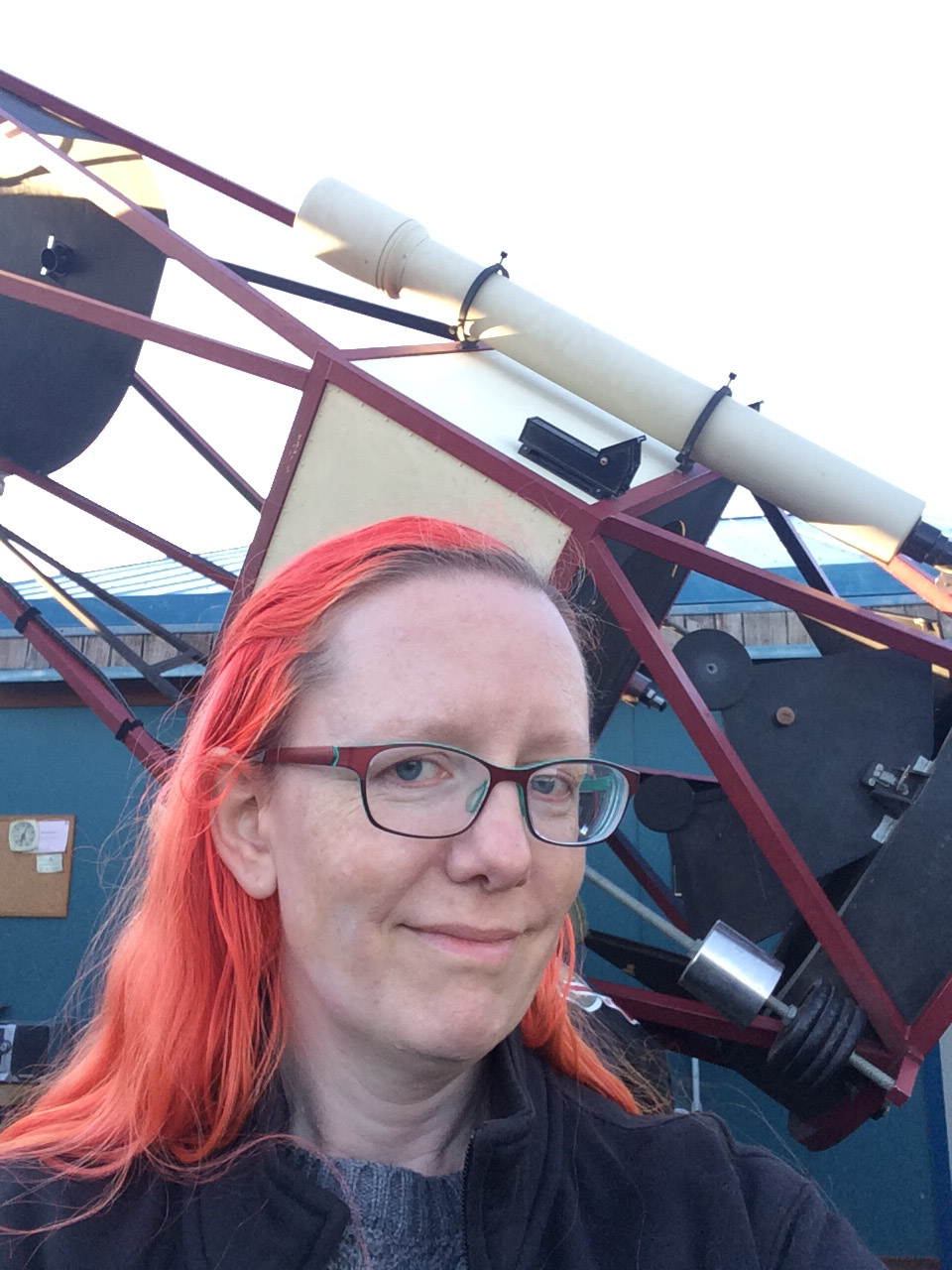 Challenger (behind me in the picture above) is the name of the main telescope at FPOA. It is a 30 inch diameter Newtonian telescope on an equatorial mount, built by telescope maker Kevin Medlock. It is a lot of fun to move a big scope like this around to point it at different things in the sky. It is great for looking at deep sky things like galaxies, nebulas, and star clusters. 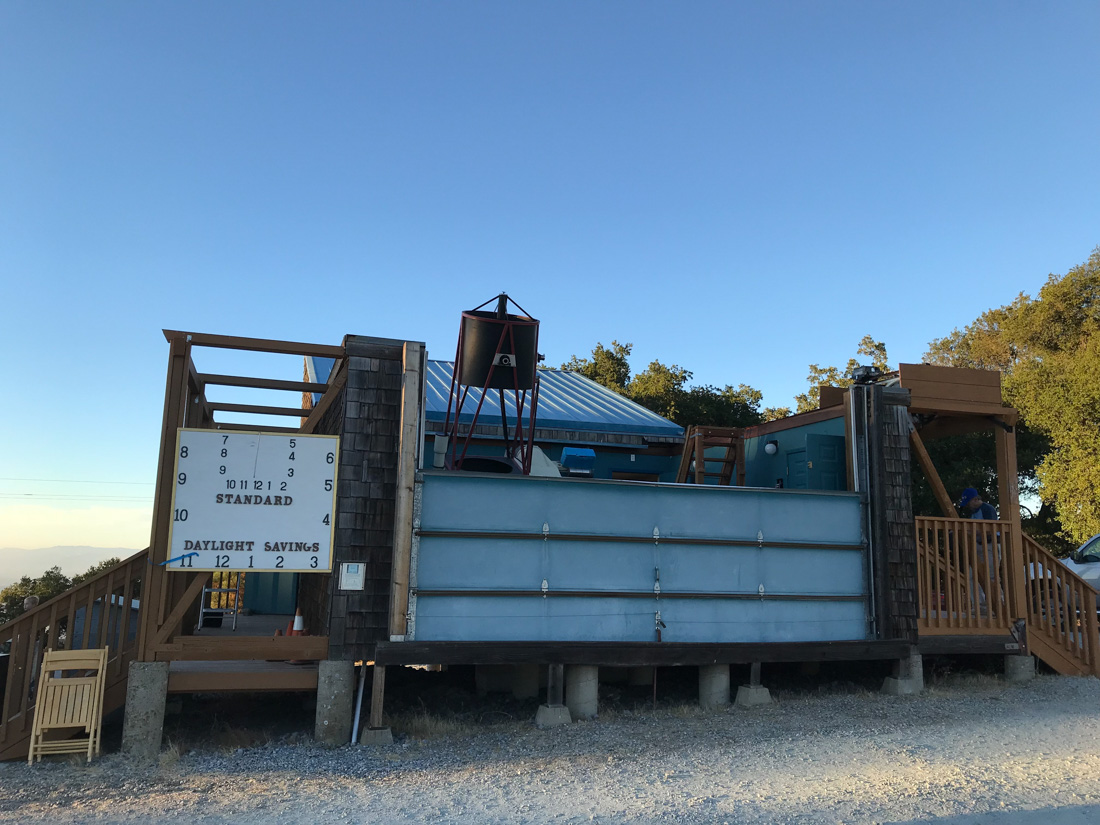 The members are incredibly welcoming and dedicated to amateur astronomy and science outreach. The organization has free (except for the state park parking fee) public programs on Saturday nights from March to October when there isn’t a full moon. The schedule for upcoming programs is posted on the website. 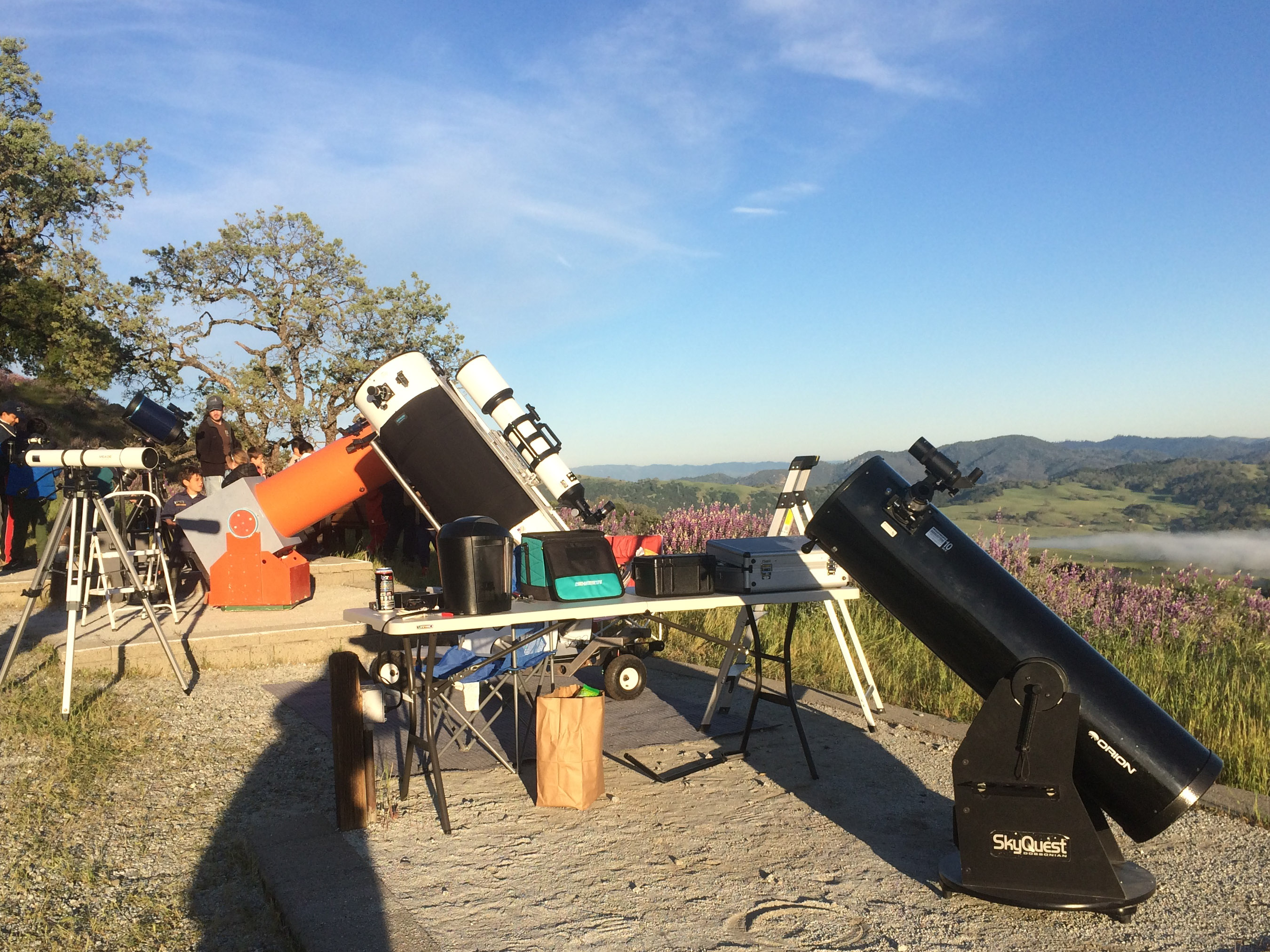 During public programs, we set up some of the smaller telescopes that belong to the observatory, and members sometimes bring their own telescopes to set up. This means there are usually multiple telescopes pointing at different things to see, and even folks who can’t use the ladder for the big Challenger telescope will be able to look to the stars. 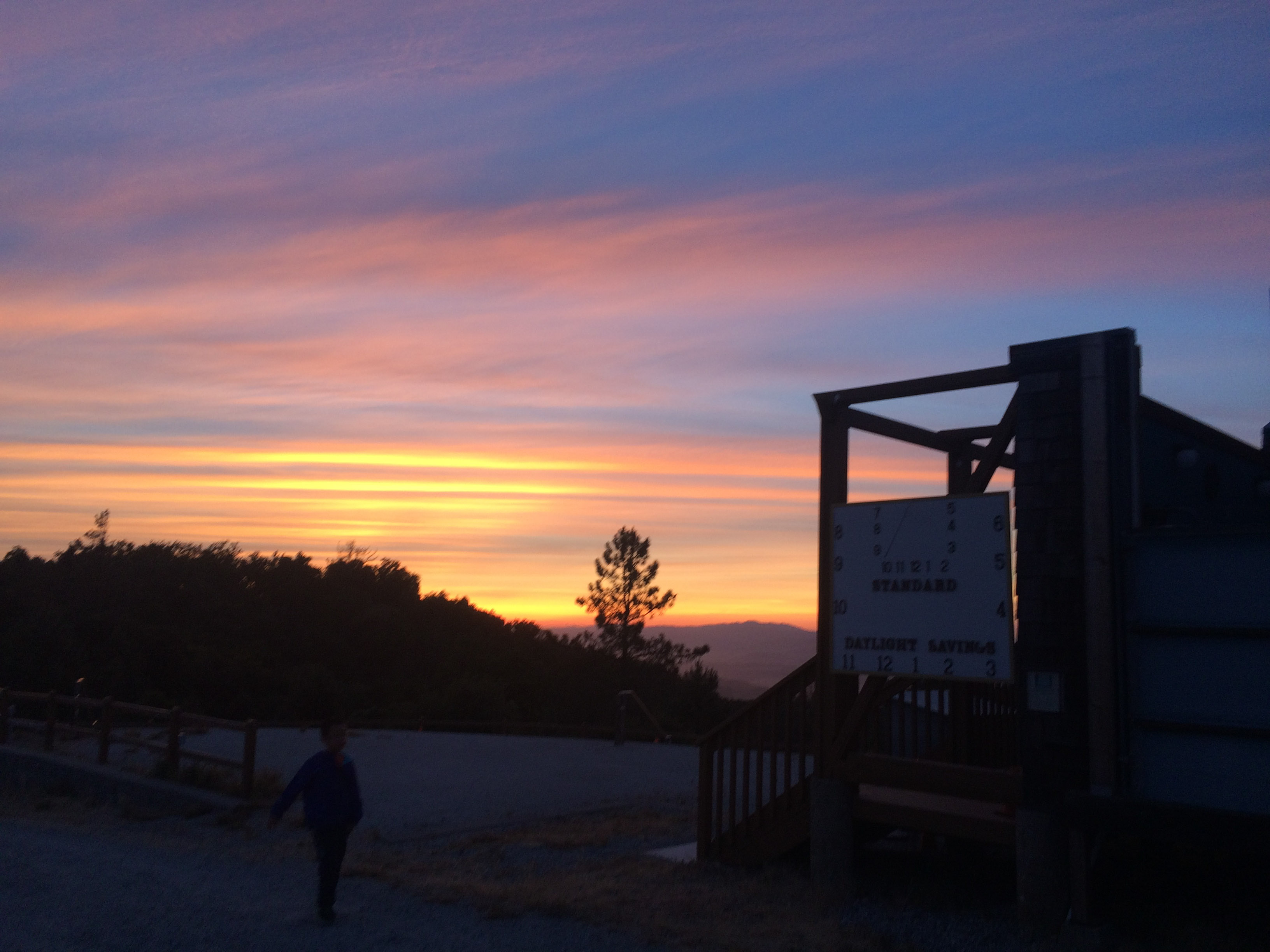 It is a joy to be there the first time someone sees Saturn or Jupiter, or even the moon through a telescope. There is something special about seeing those things with your own eyes. The sky is dark enough—in part due to the ocean fog frequently socking in the towns below—that the viewing can be spectacular, and later in the year the Milky Way streaks across the sky. 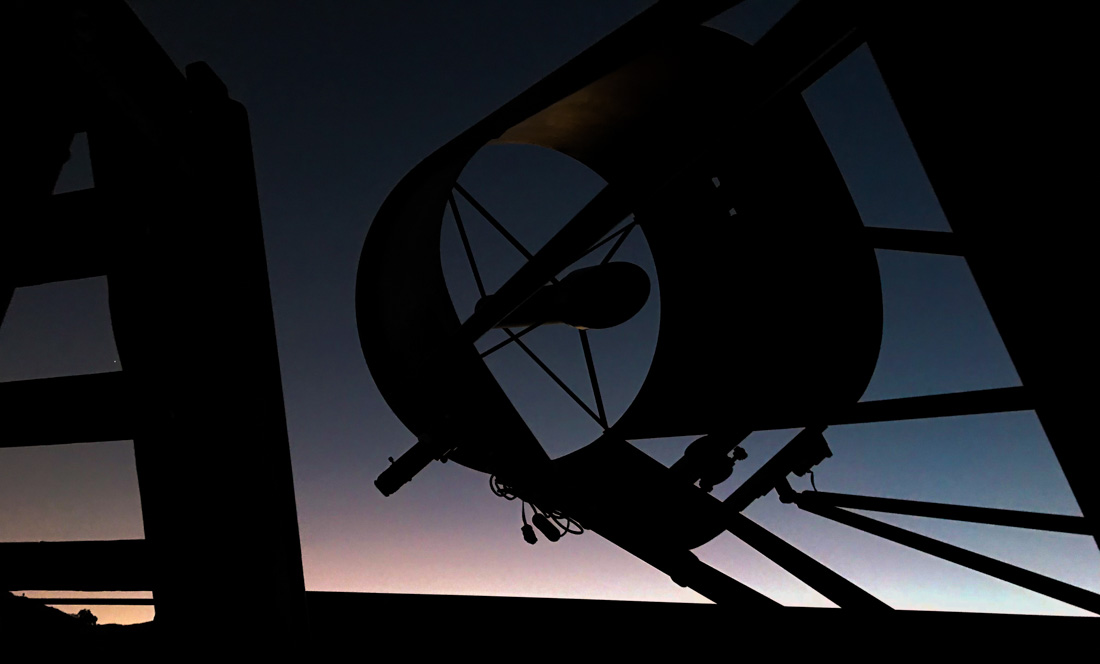 Some members bring their gear up to the observatory to do astronomical imaging. We haven’t done any astrophotography other than cellphone photos through the eyepiece that don’t do justice to the view you get. We’ve seen incredible views of the planets, the Andromeda Galaxy, the Hercules Globular Cluster, the Ring Nebula and many other wonders. And perhaps best of all, we’ve had the privilege of sharing those views with visitors.

This entry was posted in Field Trips, Nature, Science. Bookmark the Permalink.

1 thought on “Astronomy Outreach at the Fremont Peak Observatory”