Here are the winners from the Peggy 2: Clock Concept Contest! We had a lot of fantastic entries, and had a verydifficult time deciding on not just first prize but on the runner ups. Thanks to everyone who participated, and congratulations to our fourteen winners! 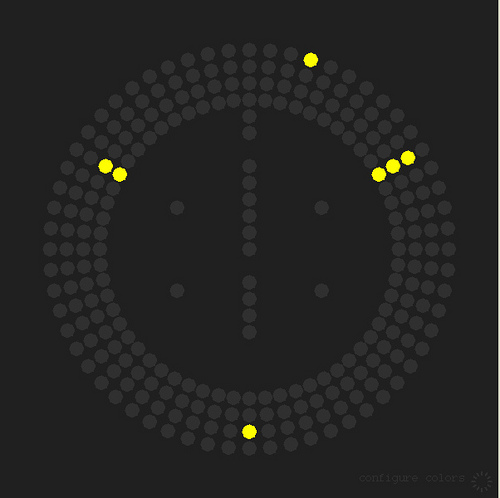 1. Neat radial concept clock by rsx2112, complete with a demo appwritten in Processing. This is based on using the LEDs off-board, controlled by the Peggy 2. 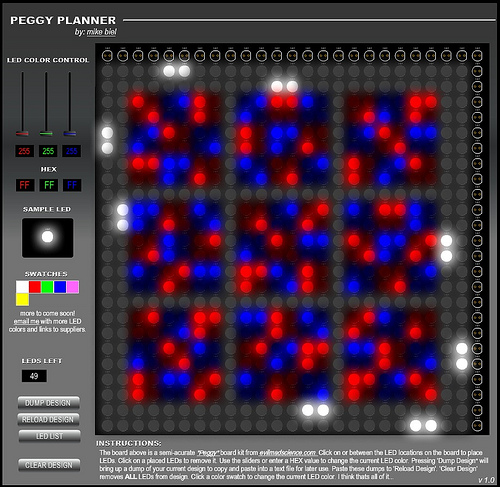 3. “Binary” morse code clock by Will Grainger. Above is the youtube demo of this concept.

We had no idea that numbers looked so cool in Morse code. 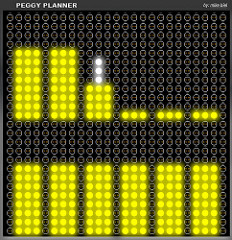 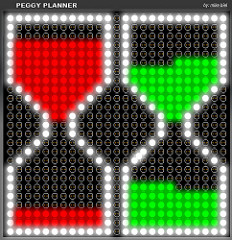 4. Flickering candle clock and hourglass clock concepts by Tom of Nekomi Tech. The twelve candles burn down their way through twelve hours, and the matched hourglasses give hours and minutes, perhaps by number of rows and/or number of dots. 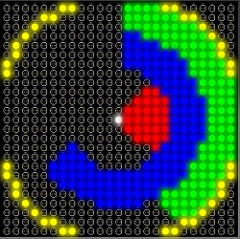 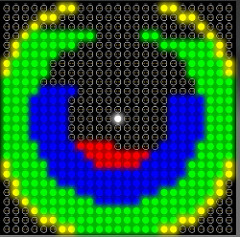 6. Radial sand clock by Lego Robotics Instructor hastypete, with different-colored LEDs in rings. Can be used as a polar clock (left) or as an unusual sand clock (right). 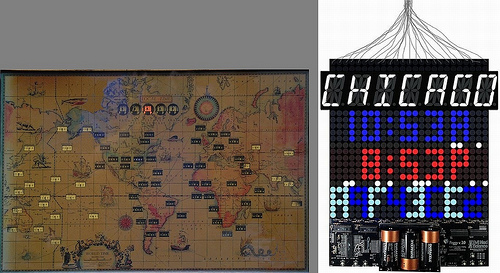 7. Wedding clock by Squall Line Productions and Jared Style Design. Much more about this clock in this photoset.

8. “The Sands of Fuzzy Time” by C_Dave, featuring dripping sand and “fuzzy” text like you’d find on a word clock 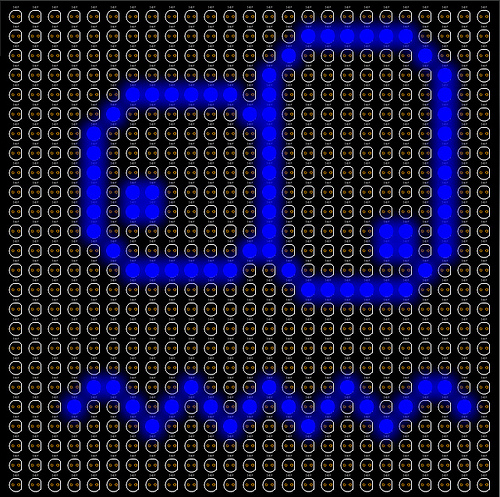 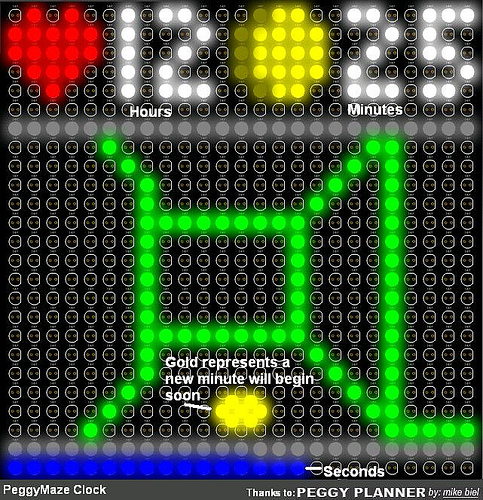 10. Among the different entries by Rouverius, we liked this one the best: a retro-game maze, where your health and gold give the time.

Our three Second Prize winners are as follows: 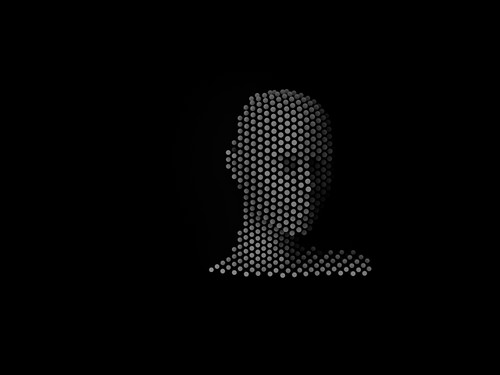 1. “Mascara de luz” (Mask of light) by Antonio Capo– a 3D sculpture made by cutting acrylic rods to different lengths, and lighting them selectively with the LEDs to simulate the passage of the sun during the day– a sort of advanced sculptural sundial. From what we can tell, this isn’t just a concept: he’s actually built it too (although perhaps not initially as a clock). Much more information about this fantastic project is available and linked from here. 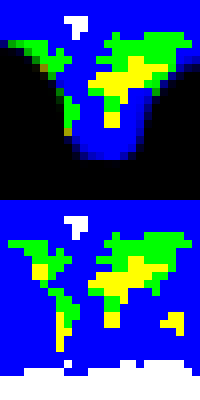 2. World clock concept by AlliedEnvy. A classic design and clever use of the fixed LED colors. A neat thing that you can do on a clock like this is to change how far the sunlight extends by season.

AlliedEnvy also sumbitted a neat sky clock concept that reminds us of Ken Murphy’s History of the sky. 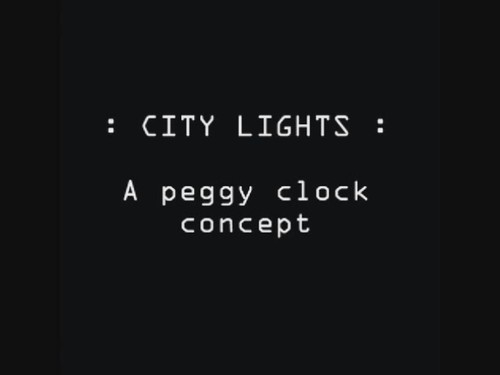 This clock displays a city landscape that changes according to the time of the day. Time of day is shown by the lengths of the four buildings, and it also shows moon phase and weather.

And finally our First Prize winner: 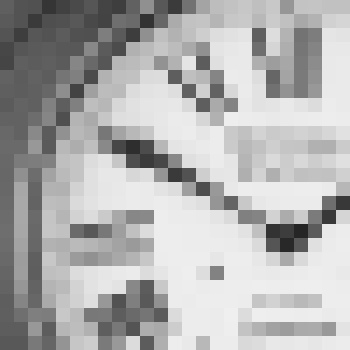 This “station clock” by Jellmeister take advantage of the limited video capabilities of the Peggy in a surprising and elegant way.

It uses Peggy’s 25×25 matrix to follow the minute hand seamlessly around an old-fashioned station clock (Victoria in the example shown). Gradually moving by slowly changing the “anti-aliasing” allows this to move without any noticeable instantaneous change, to make the clock elegantly eye-catching rather than constantly attention-grabbing. Showing enough of the centre of the clock face allows the hour hand to be read as well, allowing instant easy telling of the time.

Again, our congratulations to all of the prize winners, and to everyone else for making us wish that we had set aside more prizes for the contest.

And prize winners: we’ll be in touch shortly. :)

This entry was posted in Everything Else and tagged peggy 2. Bookmark the Permalink.